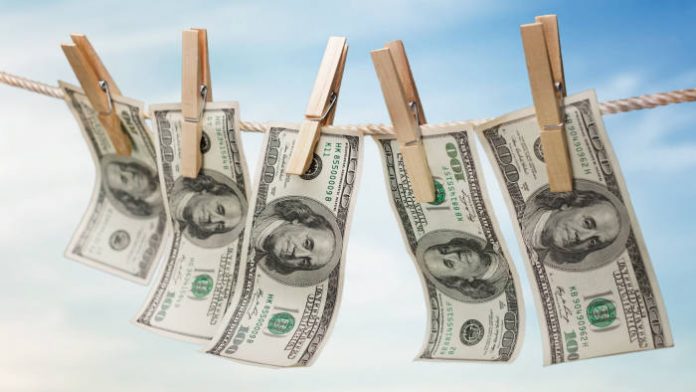 Money laundering refers to any activity that will transform illegally gained or tax avoided money into a legitimate source income. It is a process where the money obtained from the criminal activities such as drug trafficking or other organized crime activities is introduced into the financial system.

How is it done? In uncountable ways.There are three stages of money laundering, each with a unique purpose. This is how it works:

This is the first stage where the process starts with the physical placement of money in the bank account, for instance, in a bank, casino, local or international shop or currency exchange.

In this stage, the criminal entities enter the business ecosystem as a customer, investor or vendor. Placement is conducted through several methods, a few are mentioned below.

The second stage of money laundering is layering. Layering is conducted to conceal the original source of funds. Businesses and financial institutions are used in every layer of money laundering. Below are some common methods used for layering:

This is the phase where laundered money is brought back to the financial system, usually through the banks.

Guidelines issued by Financial Action Task Force require financial institutions to create the culture of compliance and provide education to its staff. Certified Anti Money Laundering Expert is one of the certification programs which help the bankers to effectively combat money laundering.