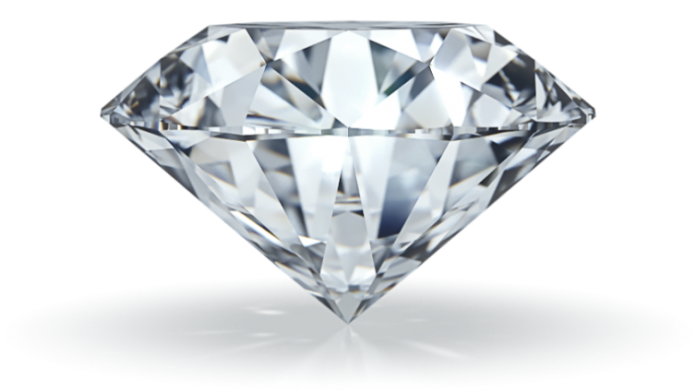 Study on Diamond Money Laundering, based on information provided voluntarily by countries and organizations of the global diamond sector, and drafted in partnership with the Egmont Group of Financial Intelligence Units, is  generating fiery reactions.

India is one of the five countries where instances have been found that trade accounts of diamond business are being used to launder illegal funds to the tune of millions of dollars, according to a report by a global financial crimes combating body.

The report by the Financial Action Task Force (FATF), a Paris-based global body to set standards to combat money laundering and terrorist financing, says that India has reported instances where diamond prices were overvalued for purposes of laundering and suspected financing.

The report said as there were no set standards of diamond pricing in the country, agents were overvaluing the costly and prized gemstones, and even one such big instance is under the scanner of financial enforcement agencies.

“This kind of over-valuation cannot be done in goods with a fixed or even relatively fixed price,” the Egmont Study Group report on “money laundering and terrorist financing through trade in diamonds” stated.

These instances were also reported from four other countries – Israel, Belgium, Canada and the US.

China and India are major markets where diamond trade is done on a large scale, the report said.

The report cited an unidentified case where some Indian importers, based in Surat and Mumbai, imported diamonds from Hong Kong and China by “grossly overvaluing these diamonds to USD 544.8631 per carat”. Diamond is an essential aspect of the Trade Based Money Laundering.

This case shows the level of manipulation which may be conducted through the diamond trade due to its specific characteristics, such as the very high value and the lack of known and stable prices which allow for the manipulation of price, the report stated in the Indian context.

The diamonds trade has existed for centuries.  It has developed a unique culture and trade practices, which have their own characteristics and variations across countries and continents. However, the international diamond trade has changed in the last few decades: