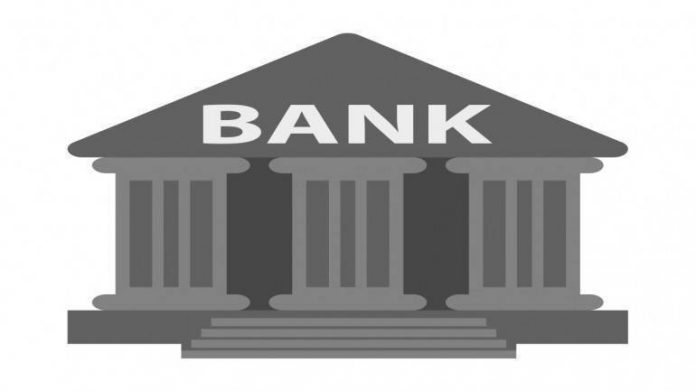 Mr. Dean Rowan is an internationally acknowledged Chief Level Officer specializing in compliance, financial crime, governance, and risk. He is Australian citizen working in Bahrain. He is a Chartered Accountant by profession and started his career with one of the Big4 Accounting Firms. After completing CPA, he moved into the banking sector.

The continuous increase in fines being issued to banks for continual failures and the urge to do something is what got him interested and involved in the field of Compliance, Anti-Money Laundering and Risk Management. That driving force is how he became involved with the International Compliance Association, and also met a number of like-minded professionals and formed the GCC Compliance Network Professionals. These initiatives stretch around the world and currently he is assisting both Jamaica and Bermuda to establish compliance/AML industry groups.

On working in Middle Eastern Countries, Mr. Rowan explains that the challenge in working outside your home country requires you to understand, appreciate and respect the culture of the country you are working in. It simplifies the challenges at workplace.

Financial Crime compliance has come a very long way in terms of its position in financial institutions in across the world. In last few years, compliance has become a matured function. Even though the AML compliance is maturing , there is considerable more to be done. Some peculiar facts and numbers observed by Mr. Dean Rowan are eye opener for the leaders of global compliance heads.

Mr. Rowan aims to ensure the safety and robustness of the international financial markets by inspiring the new generation of Compliance Professionals to embrace knowledge and practice ethics.
Mr. Rowan recounts that the turning point in his career was when he started speaking at conferences in his home country Australia as well as in other countries across the world. The response he received from the major financial capitals like New York City and London was extremely motivating for him.
This positive response inspired him to continue speaking at major institutions and conferences and influence regulators, bankers as well as government policy makers. Mr. Rowan has been a speaker at the United Nations, Asia-Pacific Economic Co-operation (APEC), International Banking Regulators and Supervisors Conference and so on.

Mr. Rowan is a postgraduate in Applied Finance and Securities from the Financial Securities Institute of Australia. He also holds professional certifications in Compliance and Anti-Money Laundering (AML) from the International Compliance Association of United Kingdom.

Mr Rowan is of the opinion that strong academic skills are paramount and the quest for knowledge must never cease, if one is to achieve professional milestones. He emphasizes on striking the right balance between academic accreditation as well as professional certifications.

He actively urges professionals to take up pro bono activities to assist others in the industry as this can open many doors and help to build one’s professional network of contacts.

He also emphasizes on the importance of writing articles and getting them published in recognized journals or publications. This greatly enhances one’s credibility. Sharing his own example, Mr. Rowan recollects that as a result of his industry publications, he was nominated as a finalist in Thomson Reuters, “Best Contributor-Compliance & Risk Industry”, in 2010.

This international recognition led him to be featured in the Cover Story for the Operational Risk and Regulation Magazine, an international magazine published from London.

Mr Rowan now focusses on bringing international best practice standards to boards, directors and senior management via a suite of board development and CPD programs which he has taught across the GCC and Africa and include major corporations and even Central Banks.

He believes the career opportunities in the areas of compliance, including Anti-Money Laundering and other financial crimes are excellent and he does not see the demand for professionals in this field only increasing.

According to Mr. Rowan, “becoming an AML Professional /forensic accountant is best approached by investing in yourself, or having your organization investing in you by way of on the role training or academic training or both”. He says apart from formal qualifications an inquiring mind, a desire to make a difference and the willingness to do what it takes are some of the key qualities of a Compliance Professional.

© All Rights reserved with Indiaforensic