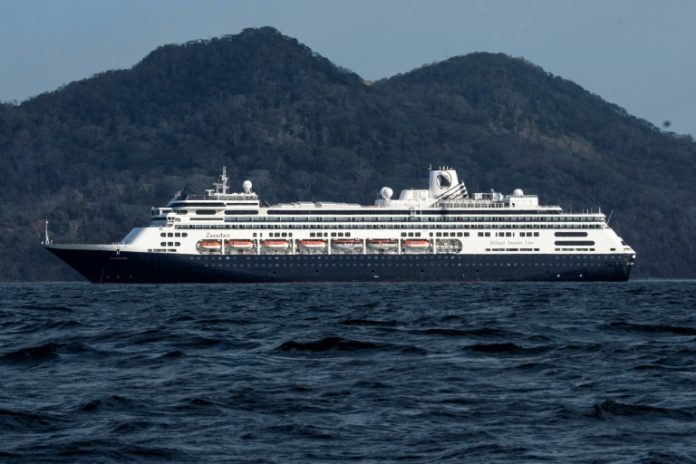 In the wake of Trade Based Money Laundering, one term is being commonly used these days and is called Phantom Shipments -The shipments, which exist only on paper.

This is an interesting concept, where the buyers and sellers collude with each other and orchestrate a scheme where fake invoice and other shipping documents travel alone with no merchandise associated with it.

Seller sends the invoices to the buyer for the goods which are not dispatched and in some cases the goods doesn’t even exist. The buyer who receives no goods makes the payments for the goods which were never received. The trade based money laundering takes place when these two parties viz. the buyer and the sellers are in the two different countries.

Through the phantom shipments, the goods are moved out of the country and the foreign remittances are received by the exporters. The typical TBML scheme involves collusion on both sides of the import-export transaction and the transfer of value across borders. Financial institutions need to have a sound compliance program. There are many red flags associated with such transactions. Financial Crime Compliance teams of the banks need to identify them.

Growth of the e-commerce transactions is very helpful in the financial crimes associated with the phantom shipments. Sellers can register their products on these marketplaces such as amazon or alibaba. It requires very little or in some local marketplaces no KYC documents. Sellers can sell the commodities at inflated prices and the buyers would purchase them at agreed prices with the sellers. The eCommerce company can be an unsuspecting participant in the Trade Based Money Laundering scheme, and can dispatch the scrap for millions of dollars and take a omission in the same.

In certain cases of the phantom shipments, where the delivery will never be dispatched, the nature of amazon transaction would be changed from Fulfilled by Amazon to Self fulfillment and the goods would never get into the ship to be delivered, however the payments would be routed through the market places and the seller receives clean money from the remittance of Amazon.

In case of the phantom shipments the nature of amazon transaction would be changed from Fulfilled by Amazon to Self fulfilment and the goods would never get into the ship to be delivered, however the payments would be routed through the market places and the seller receives clean money from the remittance of Amazon.

TBML is especially risky because it is closely tied to a host of other types of violations, such as violations of U.S. export control and sanctions laws, as well as the U.S. Foreign Corrupt Practices Act.

You may like to checkout the Certified Anti Money Laundering Expert Program offered by Indiaforensic.