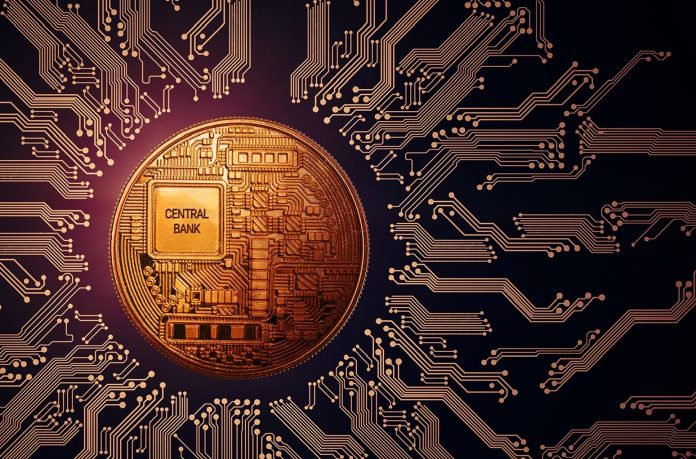 As the crypto currency becomes popular, different variants of the technology will emerge. Globally, central banks and the governments are against private digital currency because currency issuance is a sovereign function and it has to be done by the sovereign authorities. Currently, there are no regulations for issuance of the crypto currency. Private blockchain communities decide the supply of the currencies.

The emergence and growing popularity of cryptocurrencies and their underlying technology have inspired various central banks to investigate whether it would make sense for them to issue their own digital currencies, for wholesale or even for retail purposes.

Simply put, a CBDC is a digital asset or instrument issued by a central bank for the purpose of payment and settlement, in either retail or wholesale transactions. As the Central Bank issues the digital currency it is the liability of the central bank. Hence, it is a sovereign coin. Unlike private cryptocurrencies like Bitcoins, Ethereum and Ripple, CBDCs need not be based on Distributed Ledger Technology.

They can reside on any non-physical digitally issued token. Central banks issues the digital currency and trace individual transactions. While this prevents money laundering and tax evasion, it raises concerns over increased state surveillance. However, it affects the ease with which the public accepts and uses the digital currency.

Unlike cash and reserves, a retail CBDC will allow a central bank to become the lender of last resort for households and small businesses rather than for billionaires and banks. In a financial crisis, this will allow the central bank to bail out consumers instead of  corporations, which in turn will reduce the incentives for mega corporations to borrow too much. That, in turn, will reduce aggregate national debt and improve financial stability.

CBDCs pose a greater risk before the organised banking sector as the public can convert their CASA deposits with banks into CBDC, thereby raising the cost of bank-based financial intermediation with implications for growth and financial stability. In countries with significant credit markets, commercial banks may lose their primacy as the major conduit of monetary policy transmission.

CBDCs providing anonymity may also have implications for cross border payments in violation of extant acts; appropriate safeguards against money laundering would need to be laid down. CBDC is, however, not an unmixed blessing – it poses a risk of disintermediation of the banking system