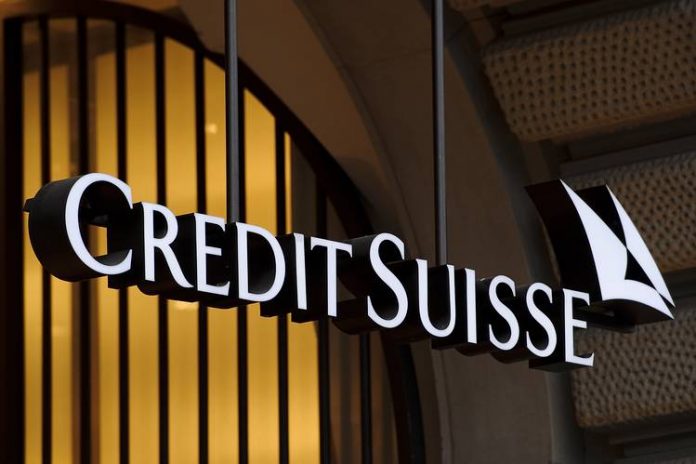 Bribes are evolving with the new era. Politicians and decision makers are becoming smarter and they are adopting to new ways of bribing. According to order passed by Securities Exchange Comission (SEC), several senior Credit Suisse managers in the Asia-Pacific region sought to win business by hiring and promoting individuals connected to government officials.

This is innovative mechanism of winning the business by influencing government decision makers.

While the practice of hiring client referrals bypassed the firm’s normal hiring process, employees in other Credit Suisse subsidiaries and affiliates were aware of it and in some instances approved these “relationship hires” or “referral hires.”  The SEC’s order found that in a six-year period, Credit Suisse offered to hire more than 100 individuals referred by or connected to foreign government officials, resulting in millions of dollars of business revenue.