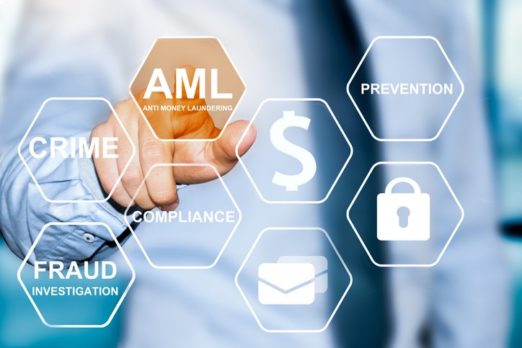 European Union finance ministers failed to agree on a sweeping new policy to fight tax evasion because of resistance from Luxembourg, a tiny country that long has prospered from a secretive banking culture. Luxembourg, is frequently referred to as the Tax haven.

No tax, or very low rates of taxation and Strict bank secrecy provisions are the common features of the tax haven countries.

According to KPMG website There are 09 countries viz. Bahamas, Bahrain, Bermuda, Bonaire Saint Eustatius and Saba, Cayman Island, Guernsey, Isle of man, Jersey Vanuatu where there is 0% income tax on corporates . Tax havens provide almost no financial information to foreign tax authorities. Many Tax Havens have existed around the world.

As per the report of  Financial Secrecy Index – there are 73 different jurisdictions around the world that allowed billions of foreign currency to be stored in offshore accounts. The money that was deposited into these accounts were also left untaxed. The report found that governments worldwide lose approximately $250 billion in revenue every year because of these offshore accounts.

Wealth that has been illegally acquired or concealed from the purview of tax and other authorities, as legitimate, through the use of methods that obscure the identity of the ultimate beneficiary and the source of the ill-gotten profits. It is a criminal offence whose effects usually are deleterious for the functioning of a polity and pernicious for the socioeconomic fabric, both domestically and globally. The process of laundering money may occur in a variety of ways, such as with the shrewd exploitation of a complex, interweaving web of secrecy jurisdictions and/or tax havens, the manipulation of the concept of legal persons and legal arrangements to concoct ‘shell companies’ that can operate as covers for corrupt individuals, the abuse of loopholes in existing anti-money laundering legislation, the weak implementation of these rules, the corruption of authorities; all combined with the profiteer culture of numerous established financial institutions and market insiders in developed economies as in the European Union. Regardless of the origin of the money, whether it has been acquired by means of a criminal activity or a punishable offence, the conduits for money laundering effectively are the same.

Apart from the European countries there have been some buzz around the world about countries like U.S.A.(Nevada and Wyoming)  and the Cayman Island where there are no taxes on corporate income.