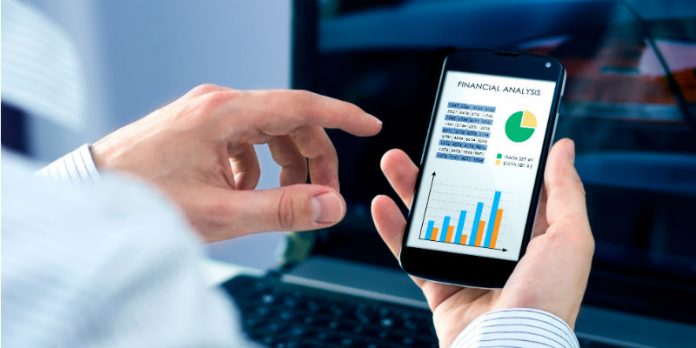 Money Laundering scandal in the Bank of Baroda shocked the banking system in India. Trade based money laundering technique was used in which pecuniary gains were made through illegal receipt of duty drawback.

Few employees from the banks in the National Capital of India, in connivance with Bank officials, created a fraudulent trade circuit where exporters claimed duty drawback on inflated export bills or non-existent imports and the bank generated massive business.

The accused floated shell companies in India and Hong Kong. The Indian companies exported overvalued products by generating fake bills and the Hong Kong companies submitted fake import bills to claim duty drawback. The difference in the bills and actual value was moved through banking channels.

In general, there are three main methods by which criminal organisations and terrorist financiers move money for the purpose of disguising its origins and integrating it back into the formal economy.

In the case of Bank of Baroda Money Laundering case, no body was a loser except the Government exchequer. Bank had no credit exposure, but bank lost its reputation because of this incidence. Hence this episode  calls for action by the financial institutions. In addition to monitoring in accordance with domestic anti-money laundering and counter-terrorist financing regulations, the levels of scrutiny and information available on the underlying transaction should depend on the bank’s reputational risk associated with the lending of the bank’s name to the transaction.